Croscombe is an attractive village of just over 600 people, built around the steep valley where the River Sheppey cuts through the south Mendips. It lies between Wells and Shepton Mallet. Many of its mainly stone-built cottages and houses date back to Jacobean, Tudor or Medieval times.

As well as a fine Church with a notable Jacobean interior, there is a village shop, locally owned and stocking a wide-range of mainly locally sourced goods, an award-winning pub, a small hotel and a number of B&Bs.

Croscombe has its own Orchestra which was started in 1975 by Jo Sackett who lives in Croscombe and has just celebrated its 40th Anniversary. The orchestra performs two concerts each year, in January and May, in the Village Hall.

The Hall is also home to a very wide range of clubs and societies, including monthly village film nights, and frequent charter markets, selling locally made foodstuffs and artefacts. 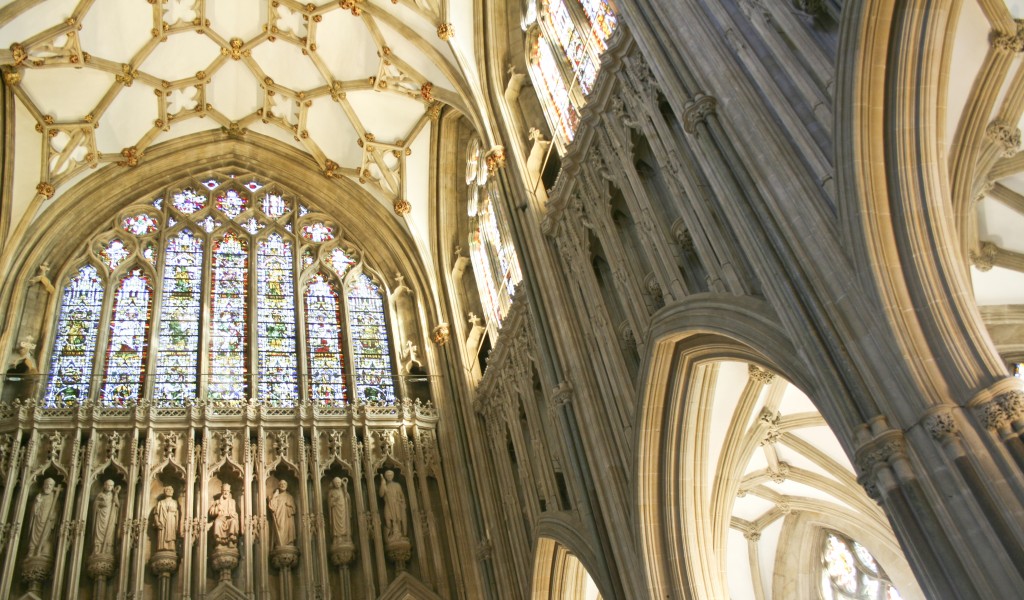 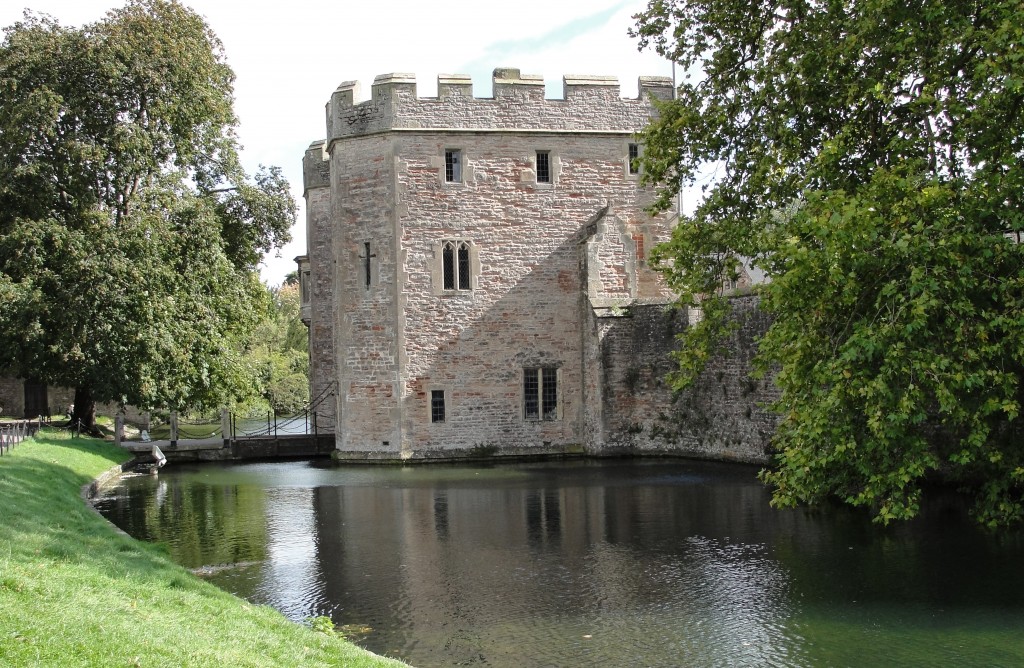 The Bishop’s Palace and Gardens are other attractions in Wells, England’s smallest city 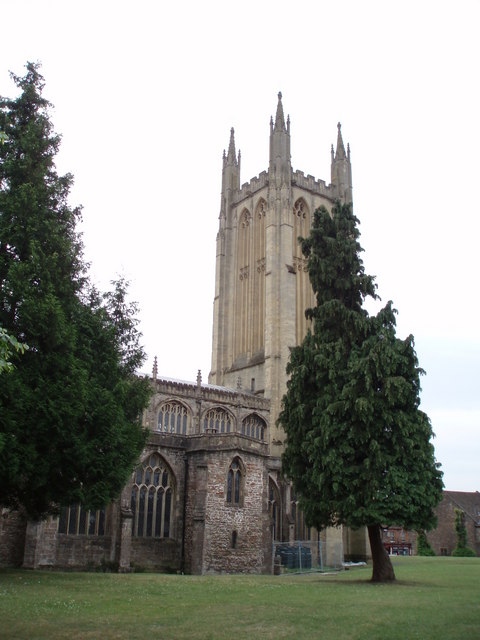 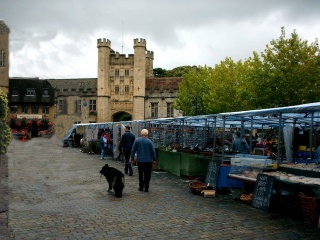 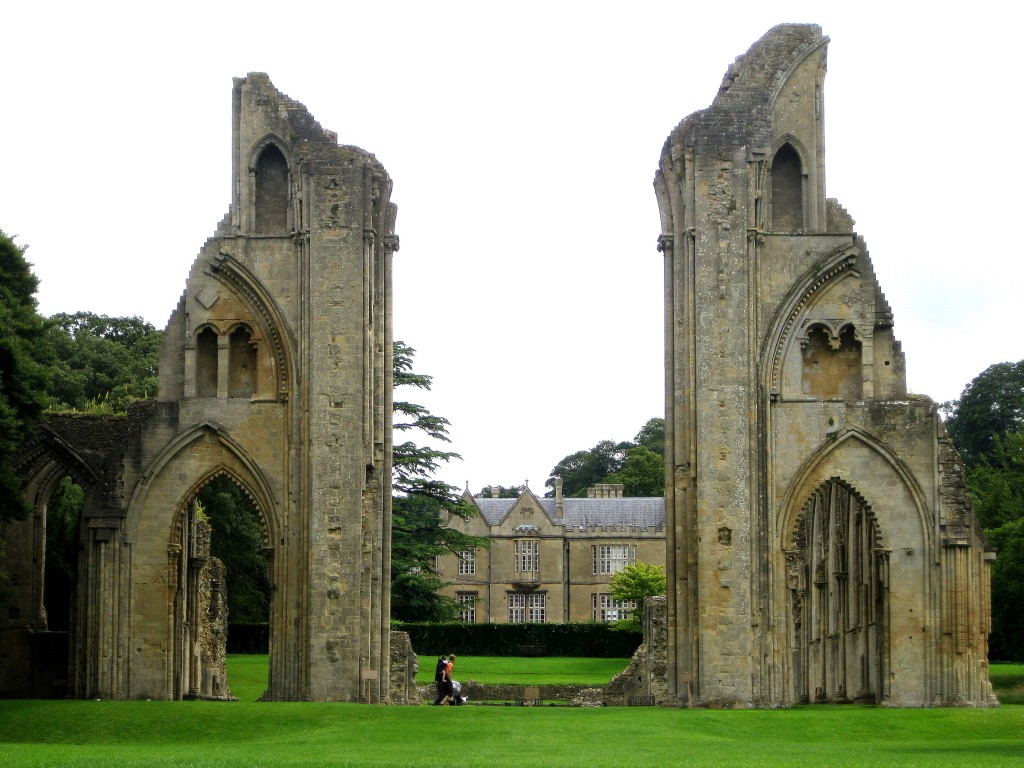 Glastonbury Tor and Abbey: the iconic conical hill dominates the flat landscape around it. The town’s ruined Abbey is said by some to be the resting place of King Arthur and Queen Guinevere 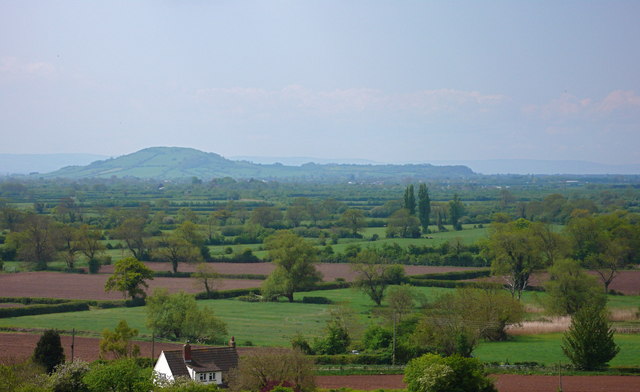 The Somerset Levels: a massive area of special scientific and archeological interest, replete with masses of wildlife and very great beauty 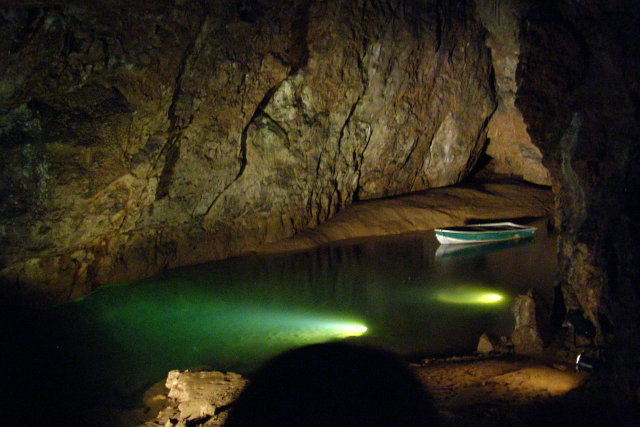 Wookey Hole Caves and Cheddar Gorge: the limestone outcrop of the Mendips are riddled with caves and potholes, and these two locations are among the best to visit in the country 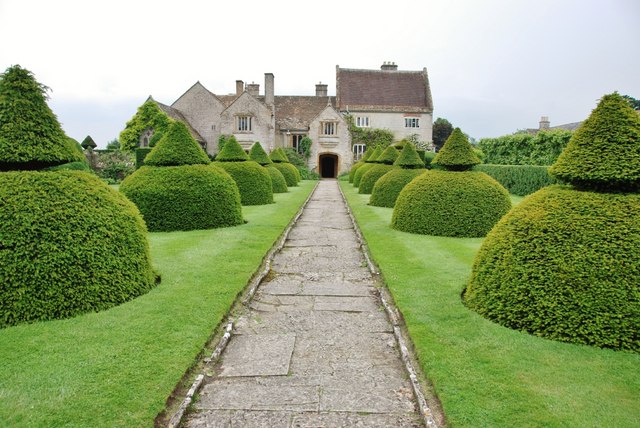 National Trust Houses – including Barrington Court, Lytes Cary, Montacute and Tyntesfield. Any visitor to this part of Somerset would be well advised to visit these grand homes and gardens 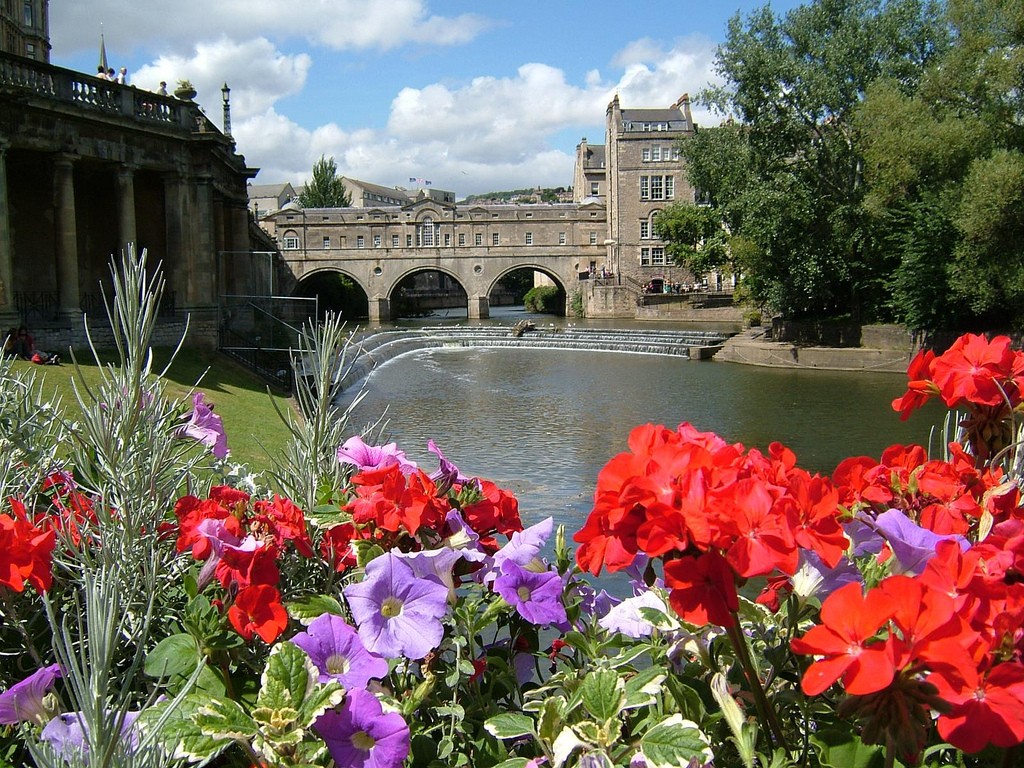 The Georgian City of Bath: beautiful, elegant Bath, with its many attractions and places of interest is less than 20 miles from Croscombe 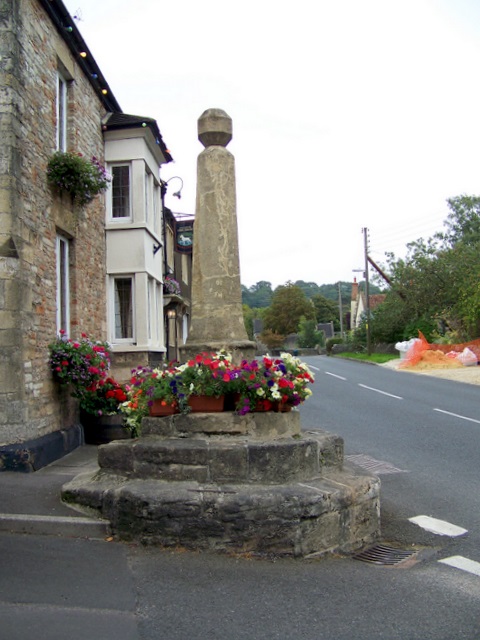 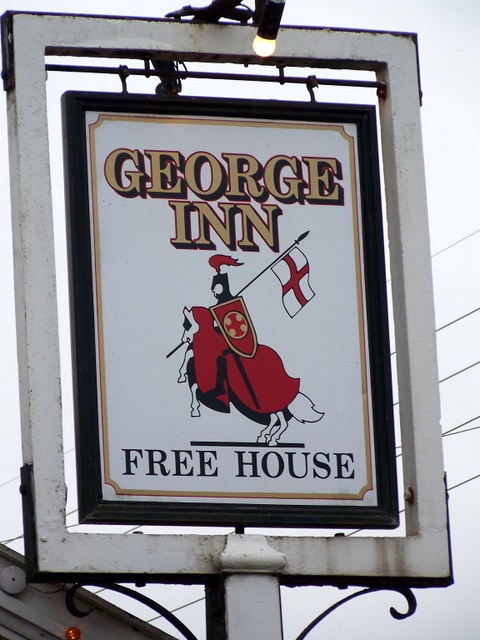 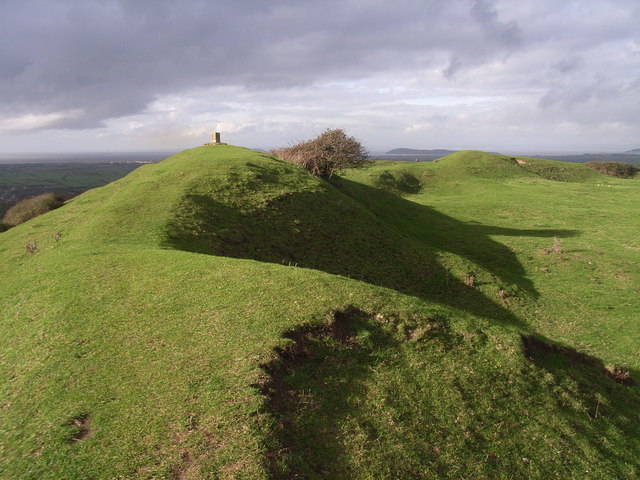 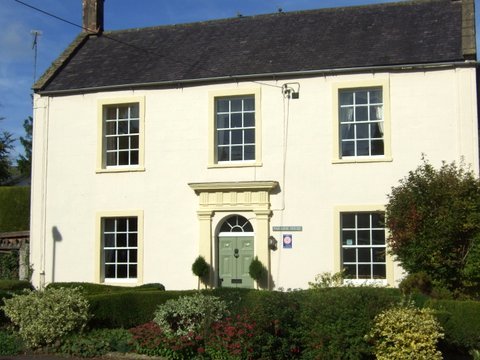 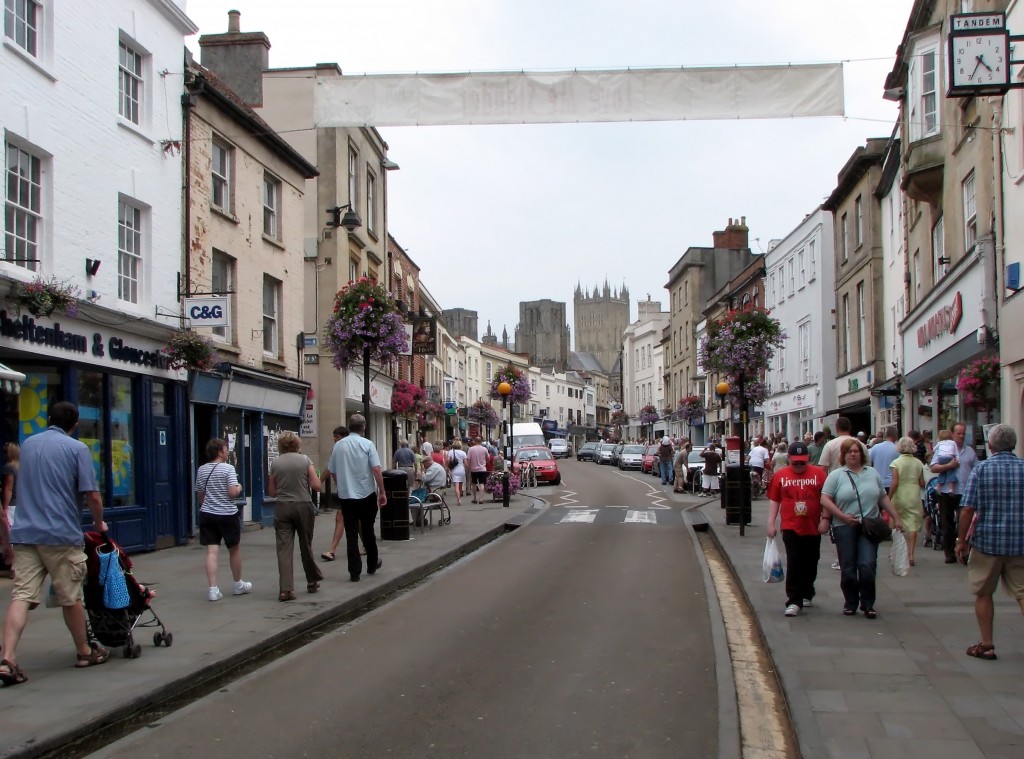 Wells shopping: with more than 60 independent retailers and many of the leading chain stores Wells offers something for everyone 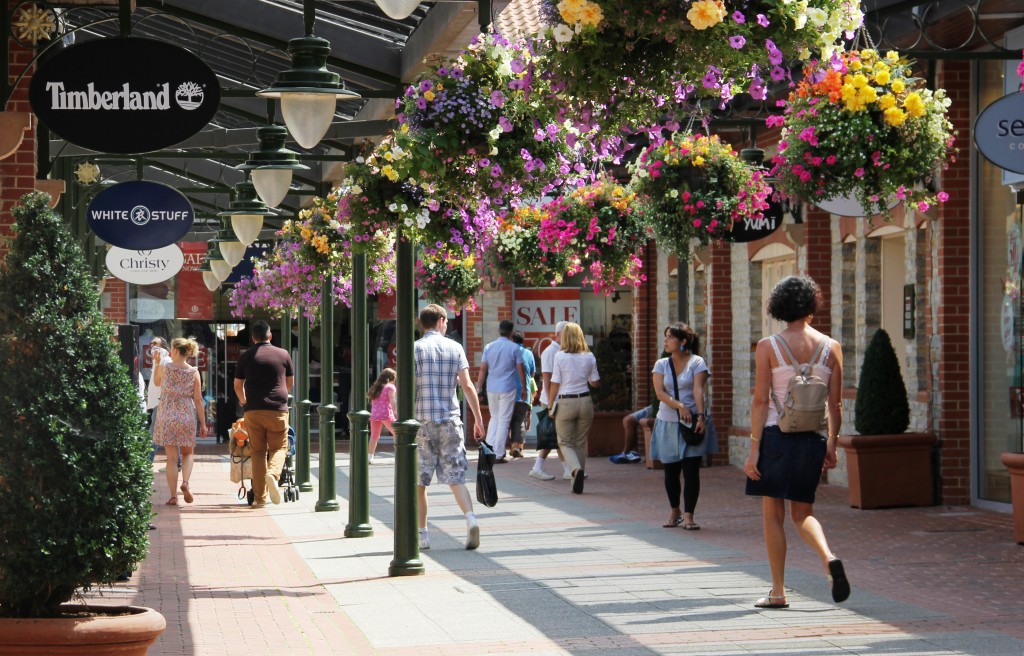 Clark’s Village, Street. The UK’s first “factory shopping” complex and still one of the biggest and most successful